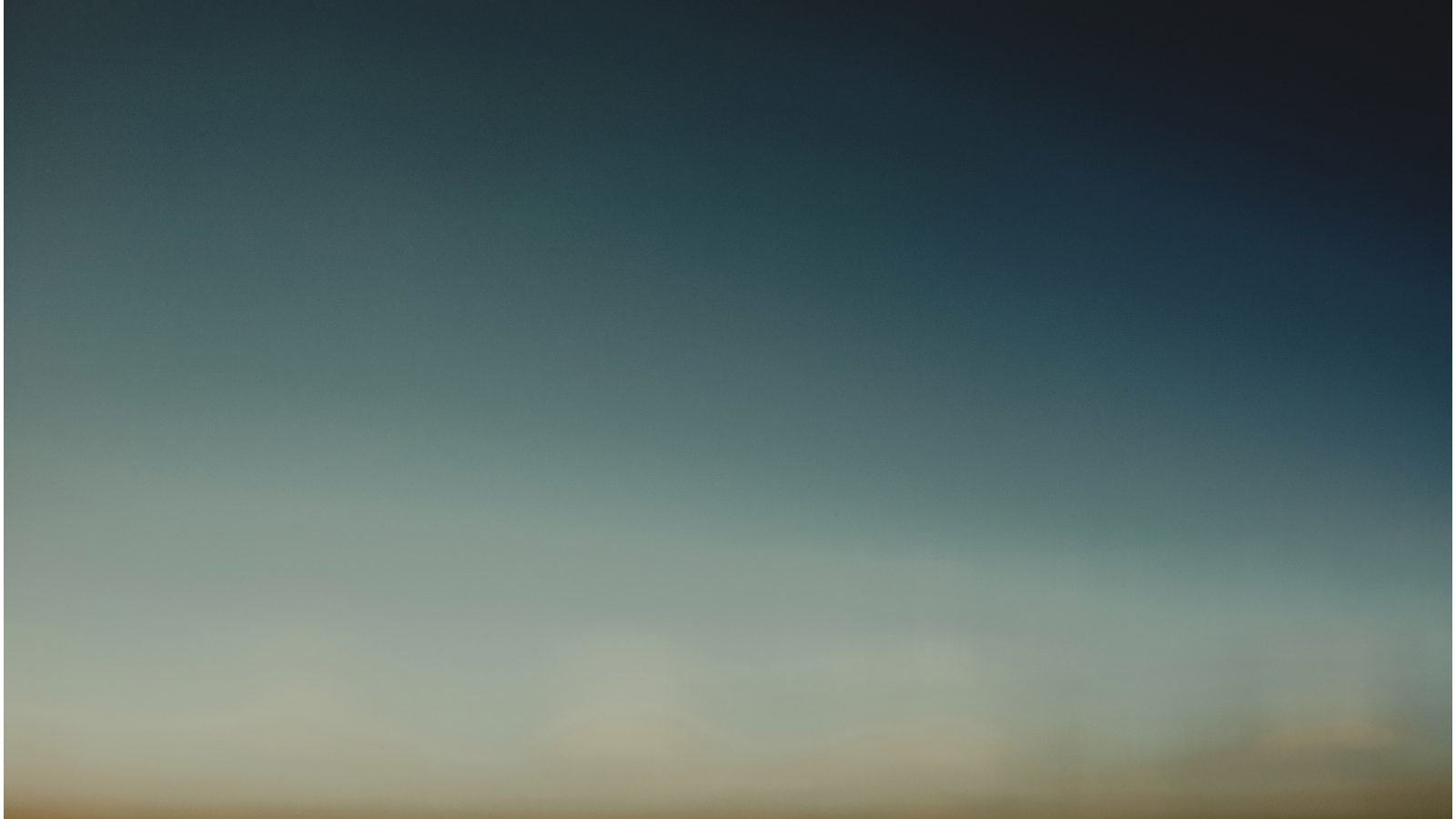 Do you believe in fate?  The definition states, “the development of events beyond a person’s control, regarded as determined by a supernatural power.”  Okay, you got that.  Now, I have a story for you.

This past Thursday I experienced something very incredible for the first time.  I had my first show.  Meaning, I showed my work at a space and invited people to come view and purchase my work.

A little twist to it though.  This all happened because of one person; my friend Erick Sandlin.  Erick is a wonderful artist.  I’m not sure I’d call his work “experimental” any longer; he definitely knows what the hell is he doing.  Erick uses spray paint cans as his tools and canvas as his..well canvas.  Erick and I first met 3 years ago on Independence Day at a classic American backyard Barbque.  I was still in the infant stages of my work I think; only starting to shoot weddings a year before.  Literally, a YEAR before.  I shot my first beautiful wedding on Independence Day in Austin, Texas the previous year.  Coincidence?

We instantly connected due to our background.  We grew up in small, east Texas towns.  Moved on through life and landing jobs and careers as non-artists.  Erick, a promiment lawyer and me as an IT Manager here in Houston.  We talked about his work, how it started, where he wanted it to head and how we both had this amazing “outlet”.  Immediately we hatched a plan to colloborate on our work.  I was pumped.  Then once the time came to begin the project, I avoided it like a Nickelback song.  That’s what I’m best at… instead of facing the fears of being vulnerable… I avoided it.  It’s much easier, you see.

Over the last three years Erick and I have grown to be best friends.  His career as a lawyer has continued, and his artistry is killing here in Houston.  I don’t think there is a time I haven’t talked to him where he isn’t doing 3-4 commissions for someone.  Needless to say, I’ve been beyond proud.  Throughout this friendship, we have continued to bring up the thought of us collaborating.  I went from being “scared” to not ready.  I needed a project I felt deserved to be shown.  I have high respect for all of my friends, and for Erick and to invite them to something that I’m not proud of seems… phony.  Then it happened.  While walking around San Francisco last August inspiration came over me.  Maybe it was the city, or the wonderful architecture every block I came to.  I commenced on a road trip down Highway 1 venturing through Carmel, and Big Sur over the next few days; and the “movement project” was theoritically born. It continued various times while traveling.  Always, while traveling.  Road trip back from WPPI.  A few drives to Kirbyville.  Apparently I’m at my calmest while driving.

I’ll wrap this up.  A little over a month ago, Erick and I again discussed this project.  Combining my work with his work.  Bringing my vision and creating it on canvas, and trusting him to bring his own vision to it.  Then I did it.  I committed.  My friends, and family can comment..if I do actually commit to something, I will give it 100%.  I’ll go sleepless.  I’ll work as hard as I fing have to be the best.  I will not sell myself short.  I will not have regrets.  Those 120 degree summers in Mississippi come to mind with my Grandfather.  Countless times I heard, “either be lazy and leave, or work your ass off.”

I dropped off the first set of canvases to Erick, and then awoke to five texts the next morning with his first creations.  Blown away.  Speechless.  All I texted him back was, “woah”.  We completed our collaborative work, and with the help of Melissa Fitz, and the wonderful ladies at Heights Engraving shop we had our first collaborative show together.  IT COULD NOT HAVE BEEN BETTER.  The support of people and friends was mind blowing.  We killed it together.  Our next one is already in the works.  It’ll be grander, and this time I won’t wait three years.

Follow your gut people.  I met Erick for a reason.  To be friends for life, to create art together, and for him to beat my ass at tennis a lot.   I have to repeat this.  We met a year to the day after shooting my first wedding.  Do you believe in fate?

Below are some of my favorites from the project; and some that I showed. 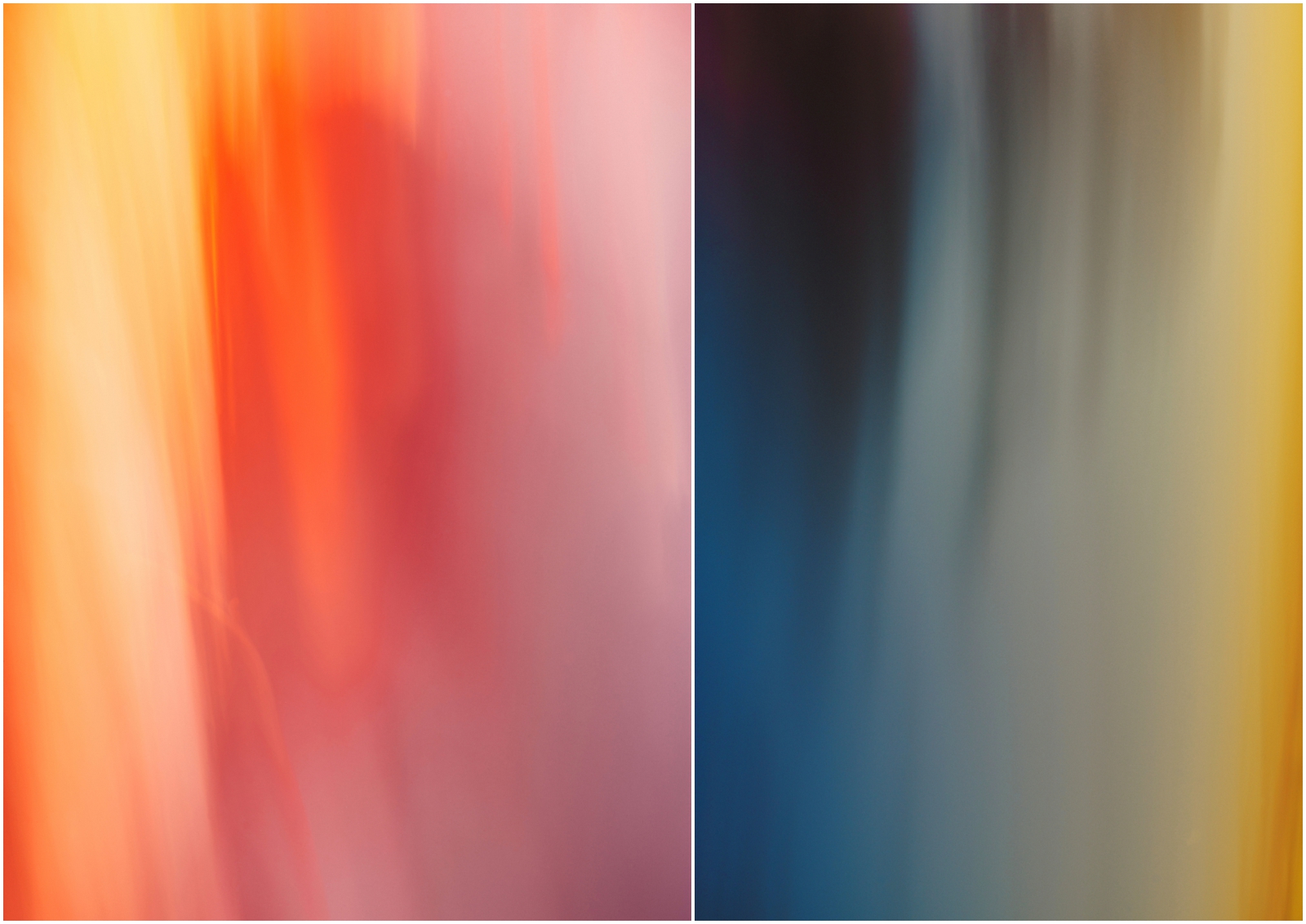 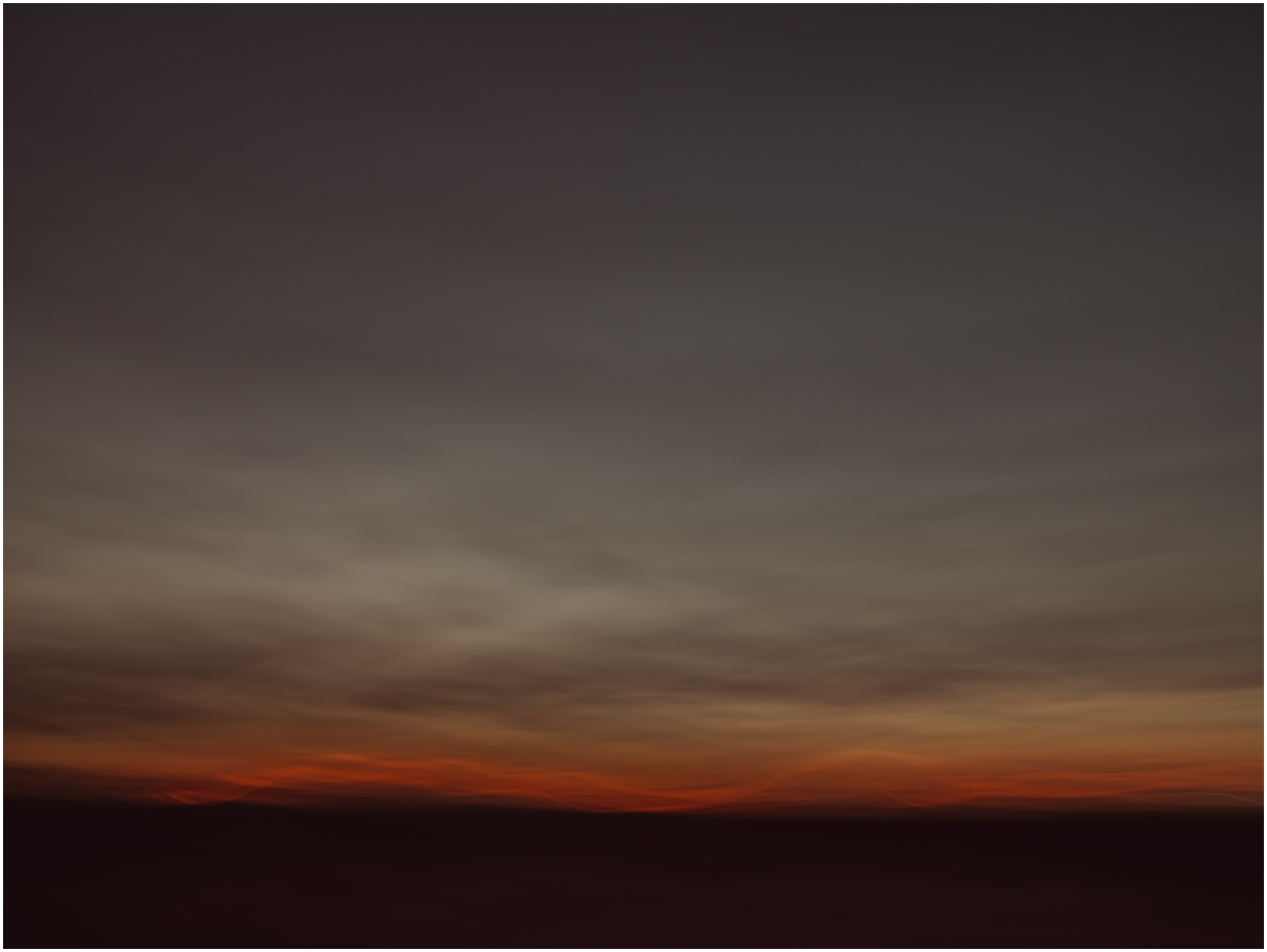 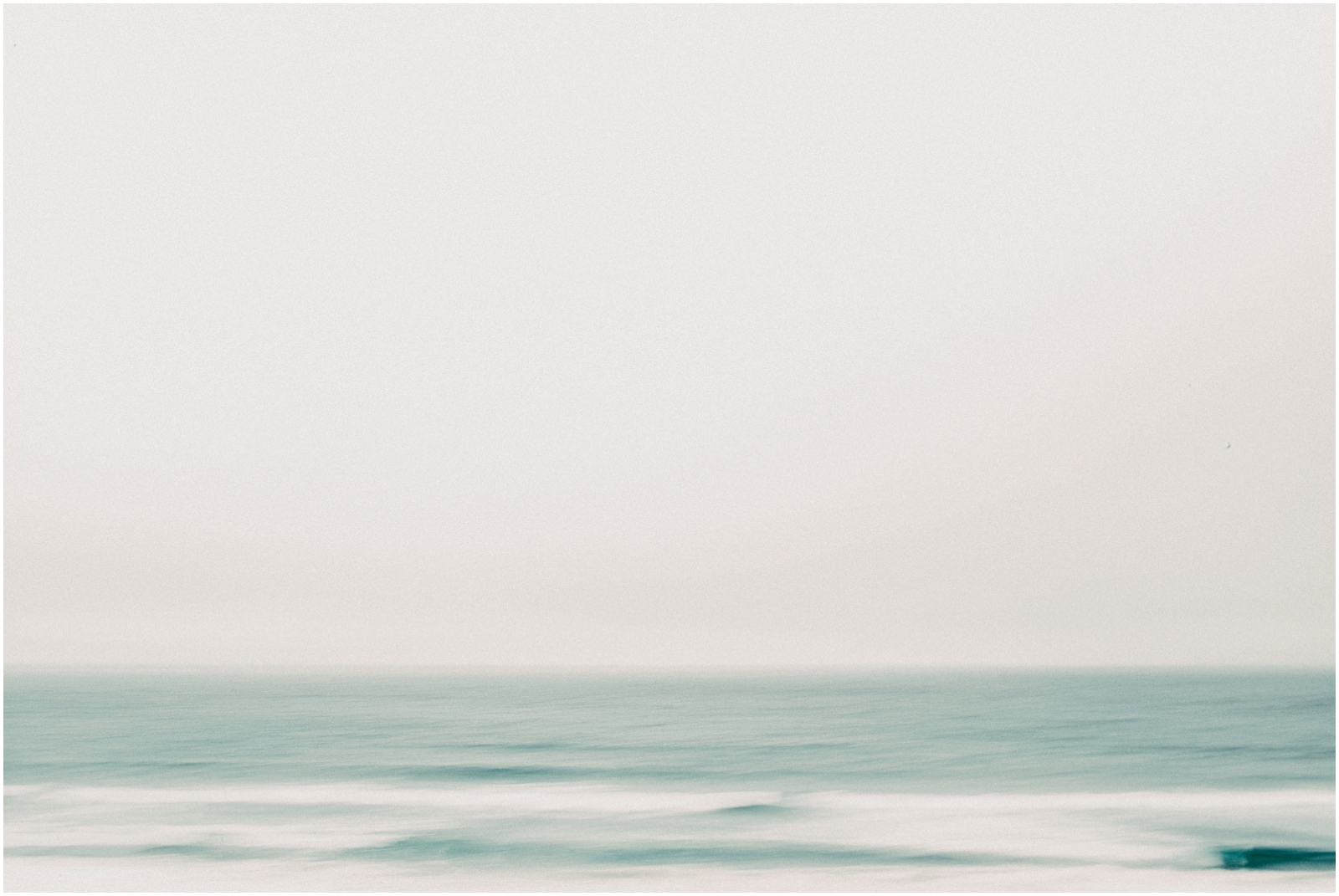 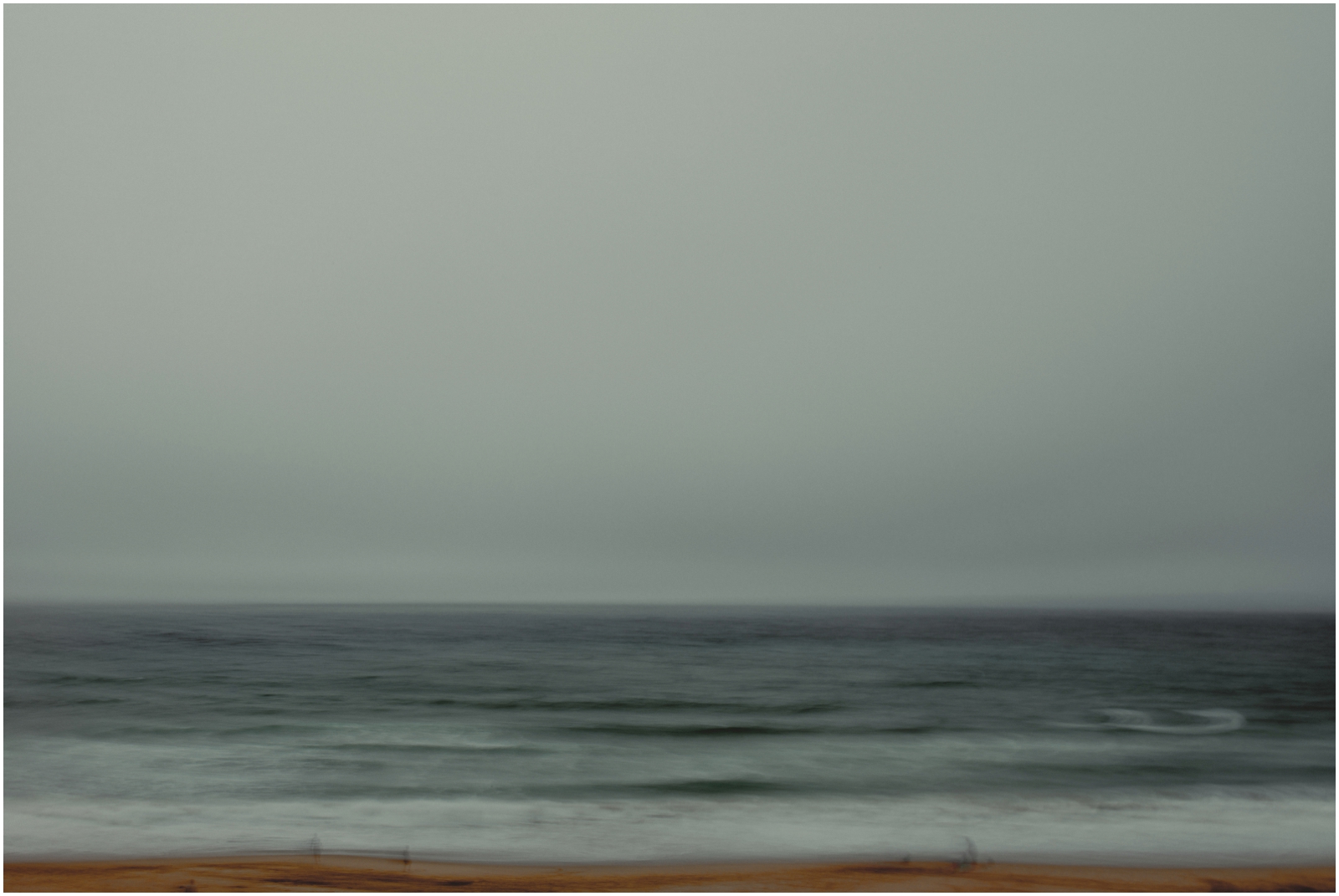 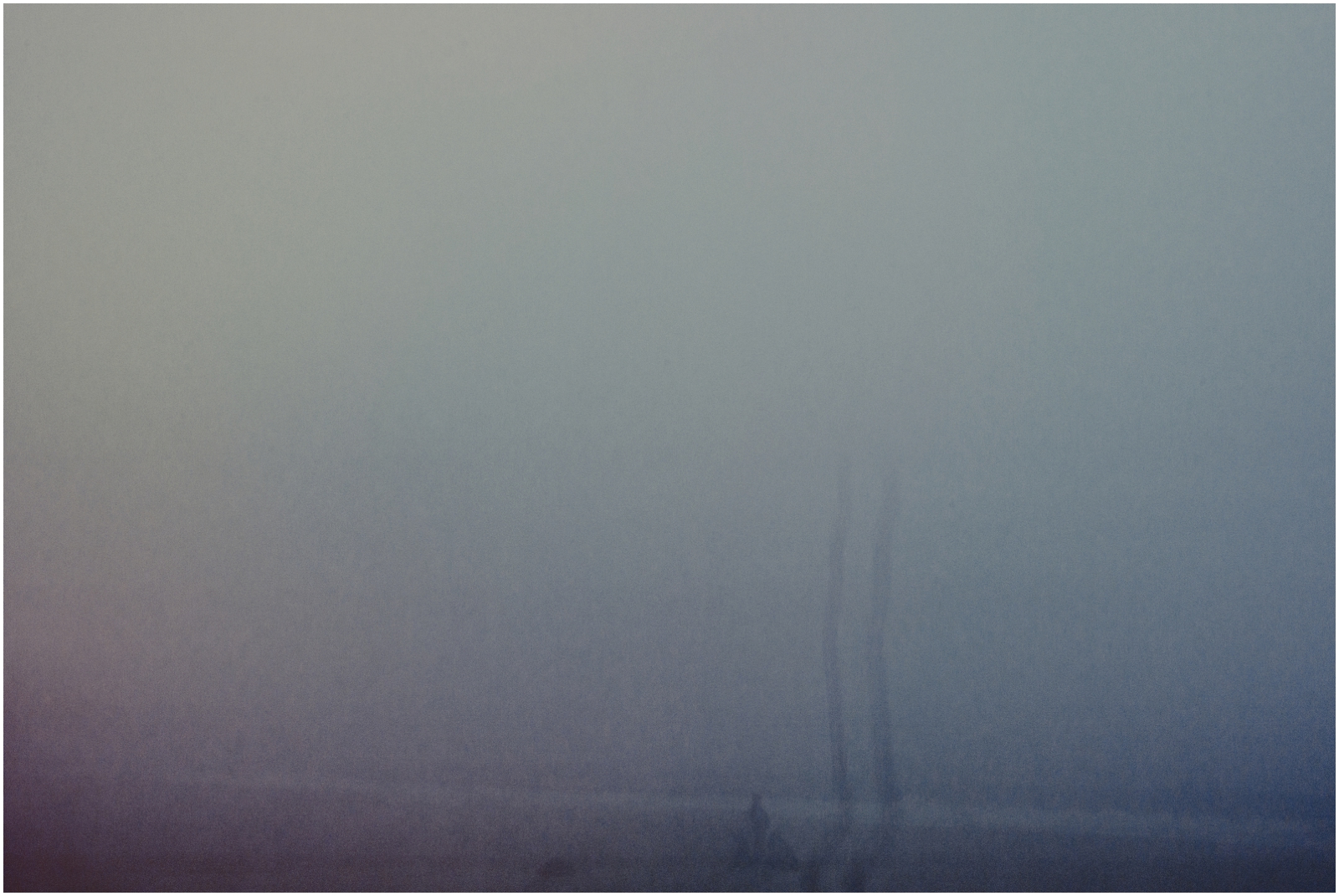 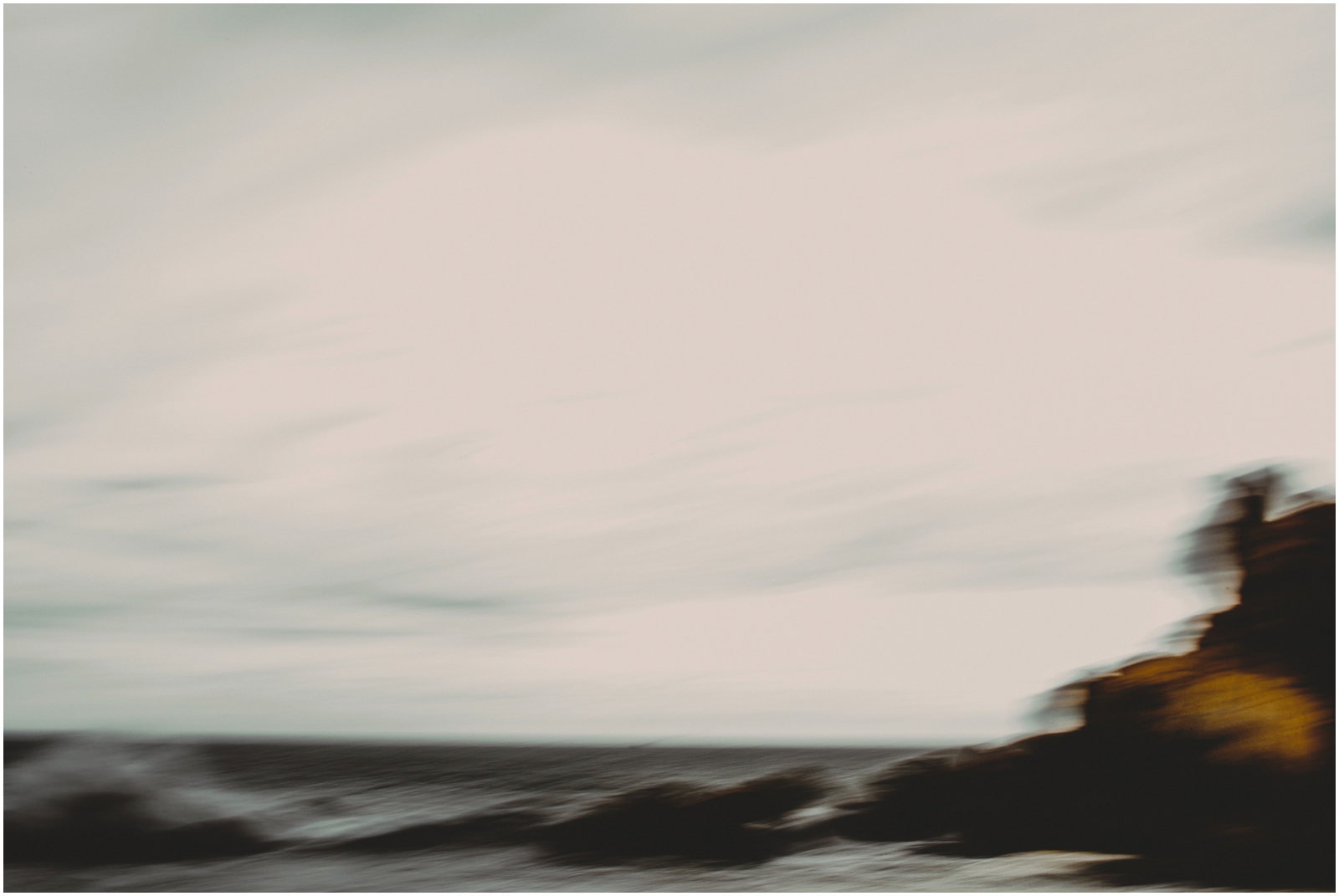 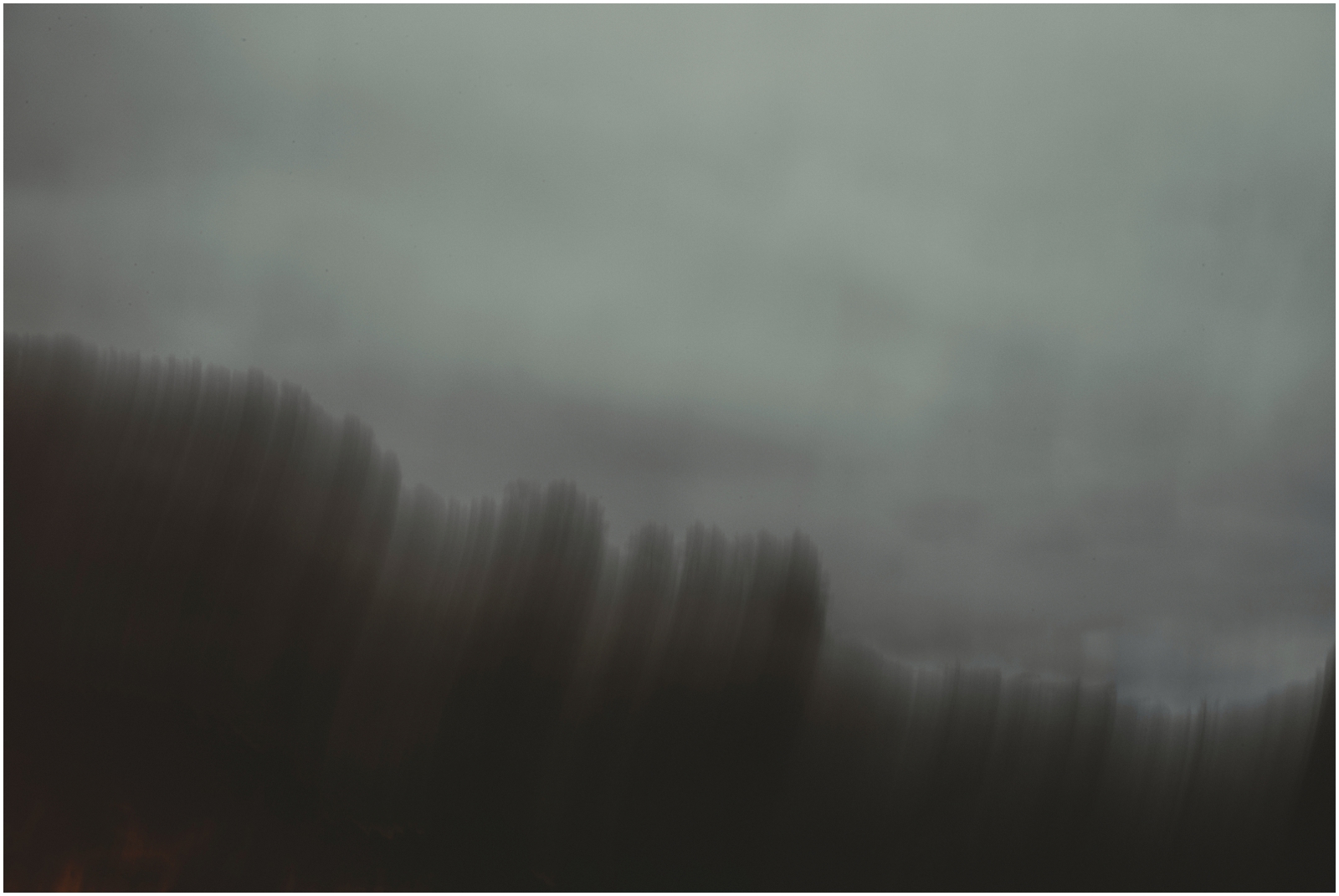 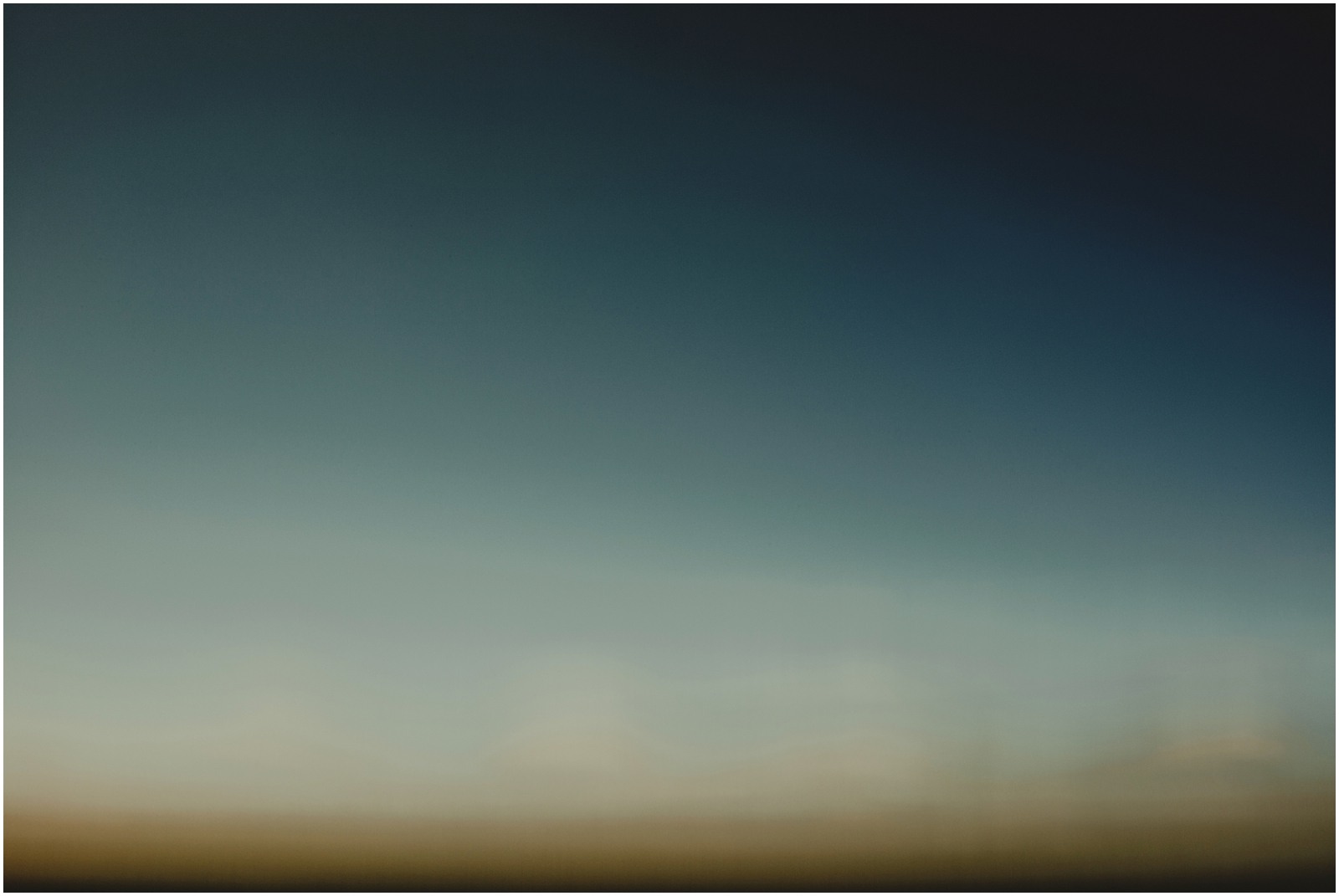 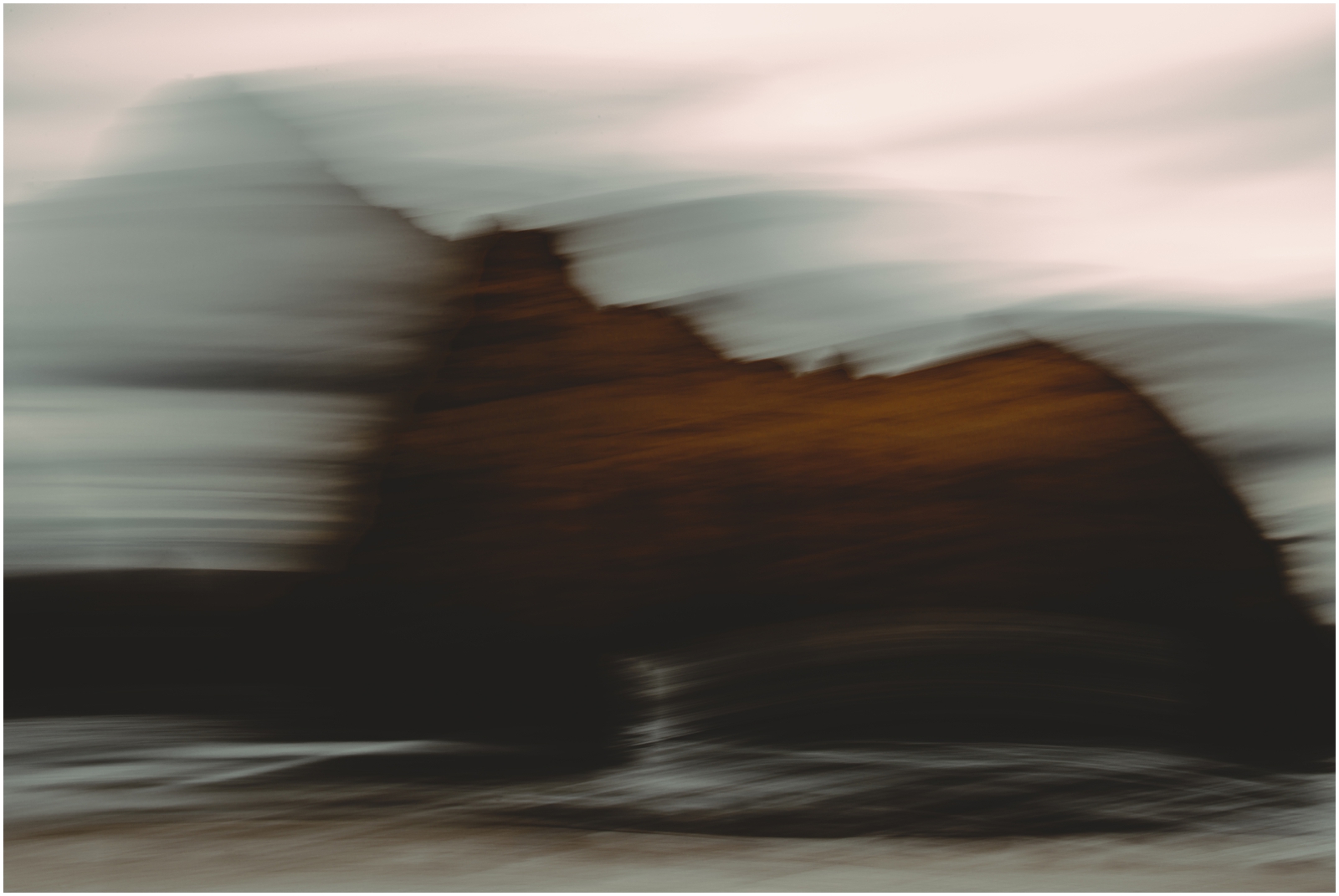